The constant search for the best solution 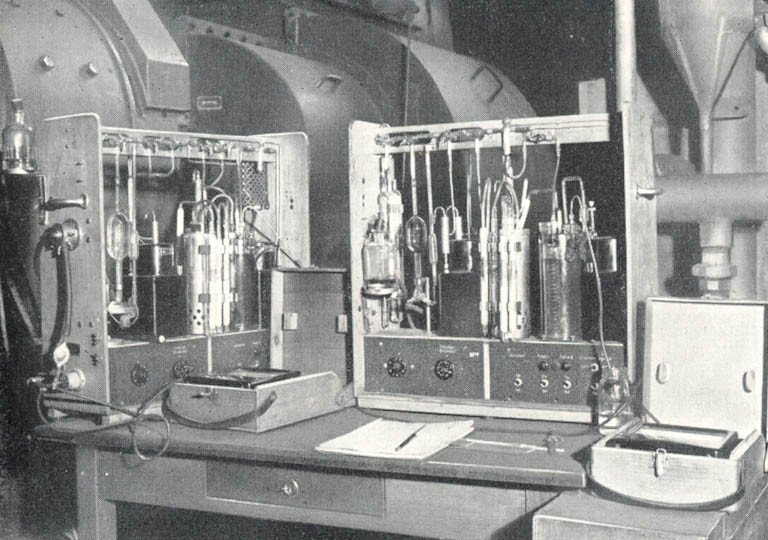 Since 1929, dust monitoring and the development of dust control methods have been documented in the records of RWTÜV predecessors such as DÜV der Zechen im Oberbergamtsbezirk Dortmund zu Essen e.V. (steam boiler inspection association of the collieries in the Dortmund/Essen district)

The primary reason for monitoring sooty emissions was to provide an indicator of inefficient combustion processes in the boilers. But at the same time, the findings were also used to optimise structural features such as windows and chimneys. 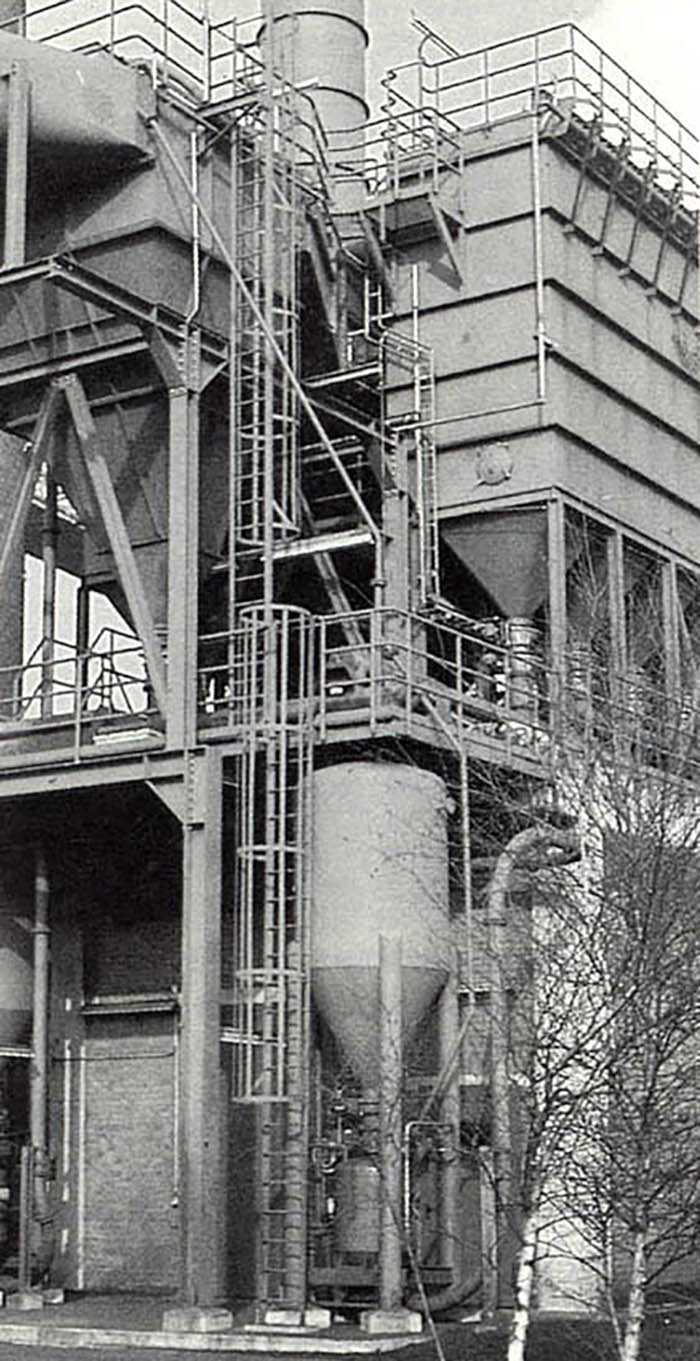 With the reconstruction of industry in the postwar period, keeping the air clean became an end in itself. TÜV Essen carried out dust precipitation measurements at more than 600 measuring points in the city area from 1955 onwards.

However, limit values for particulate matter – which could be measured using methods that TÜV helped develop – were not adopted in corresponding technical standards until 1974. Subsequently, almost every industrial construction project relied on the outstanding expertise of RWTÜV when it came to calculating chimney heights or approval procedures for new plants.

RWTÜV’s predecessor TÜV Essen also took on a leading role in analysing the composition of dust, and guided the development of various continuously recording measuring instruments in research projects with biologists, botanists, chemists and meteorologists.

By 1980, RWTÜV could already look back on 50 years of experience in dust measurement technology. RWTÜV was a key partner in research contracts on emissions and immissions of harmful gases such as dioxins and hydrocarbons.

TÜV also examined the water from steam boilers. In the company’s own water testing laboratory, chemists and engineers analysed boiler feed water, cooling water and steam engine condensates, developing a rapid method for determining the oil content in order to optimise possibilities for reusing the water. In the 1970s, the water technology (later “fluid technology”) department was formed, which investigated drinking water, process water, heating water and all types of wastewater.

In 2005, RWTÜV handed over the institutes that had been established as a result of these activities to the TÜV Nord group, along with the responsibility for comprehensive environmental testing (air, water and soil pollution). RWTÜV holds a 36.1% stake in the TÜV Nord group. 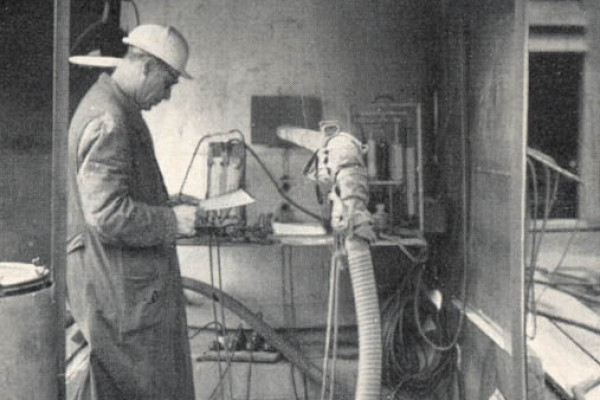 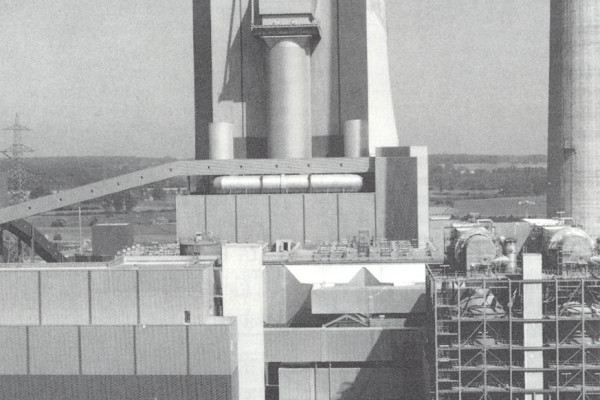 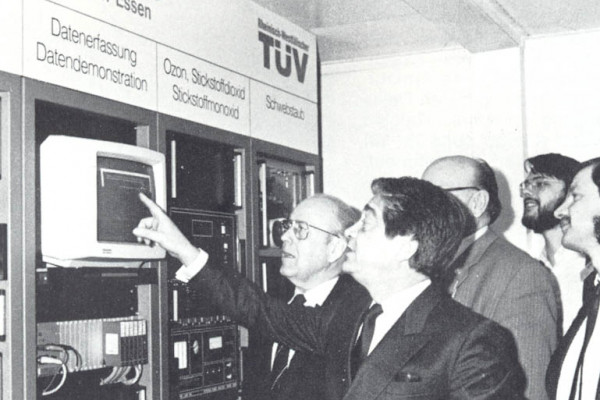