From the igniting spark to a global network 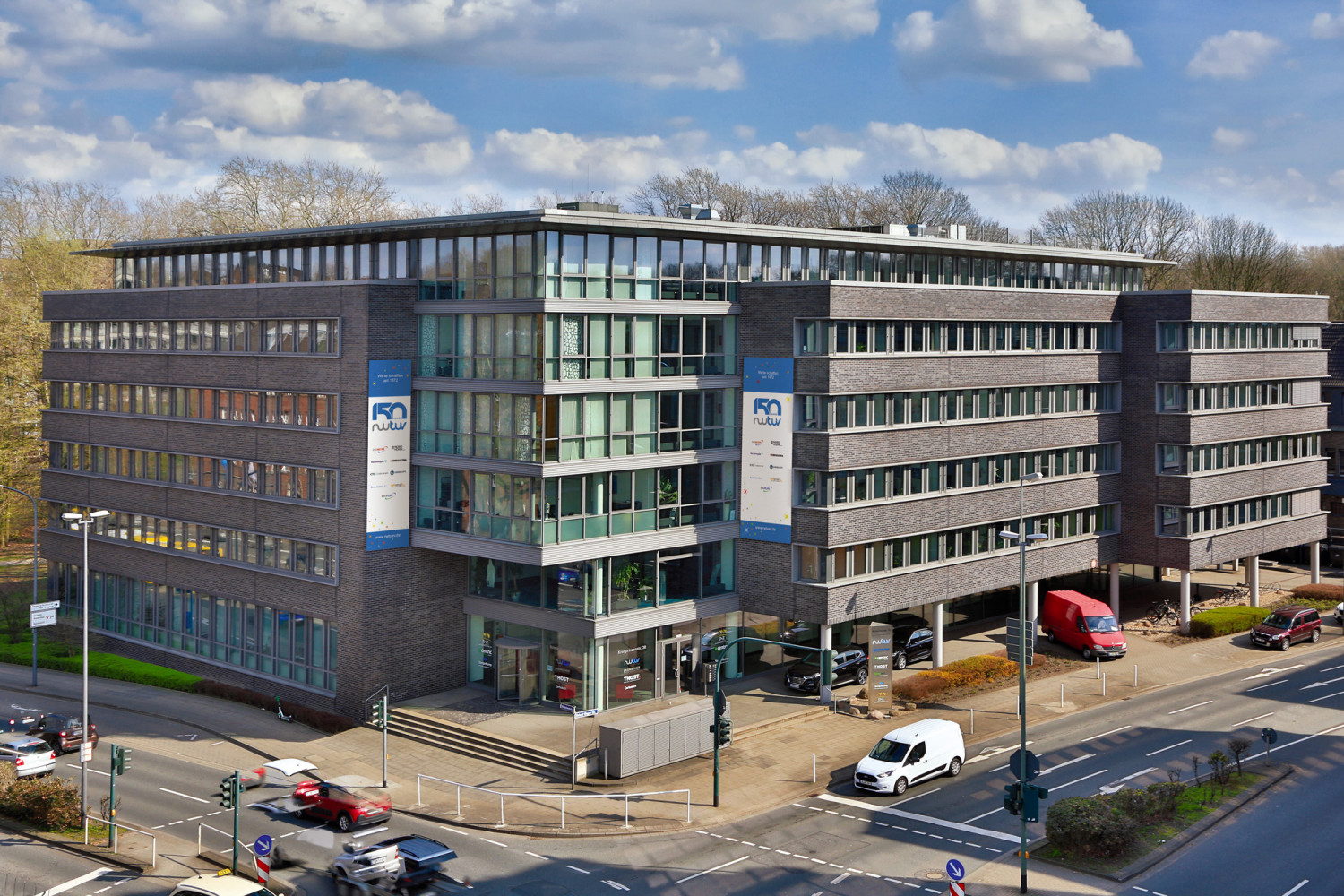 The members of the first steam boiler inspection associations (DÜV) were business owners who operated steam boilers in their factories. In 1872, DÜV Lenne, Sieg und Dill employed a single member of staff – chief engineer A. Veith – who took care of 245 steam boilers. His work was funded through annual membership subscriptions of 2,500 talers. Another association, Ruhrorter DÜV zu Duisburg e.V., started out in 1898, also with one engineer, for 872 steam boilers. DÜV Dortmund e.V. employed six engineers in 1900. As so-called “ideal associations”, they did not seek to make a profit.

The region’s DÜV associations grew, their tasks changed, they were renamed TÜV (with “T” for technical inspections instead of “D” for steam boiler (=Dampfkessel) inspections), and they were merged, restructured and reorganised. Yet they remained nonprofit associations for almost 100 years! It was not until the 1970s that this organisational model began to reach its limits. Rheinisch-Westfälische Überwachungsverein e.V., which was formed from the various merged predecessor associations, set up its first subsidiary in 1973. The first foreign subsidiary, TÜV UK Ltd. in London, followed in 1979. The big watershed came in 1989, when the general meeting of RWTÜV e.V. passed a resolution to amend the association’s statutes, allowing the election of a full-time managing board similar to that of a stock corporation. The way was paved for establishing the holding company INDUS GmbH, providing a clear legal structure for the management of the affiliated companies and subsidiaries. In addition, a supervisory board was formed for the supervisory function in the association – in distinction to operational management by the managing board.

The restructuring came at the right time, enabling a flexible response to developments that challenged RWTÜV in the nineties. European Commission rulings led to a long-term loss of the TÜV associations’ exclusive inspection mandate in Germany – which still made up 50% of RWTÜV’s business volume at that time. Meanwhile the decision by the government of North Rhine-Westphalia to phase out nuclear power meant the loss of a main profit contributor.

The new managing board took the crisis as an opportunity, deciding to transform RWTÜV’s legal status to finally allow a clear profit focus. In addition, individual business areas were to be separated in order to sharpen their purpose and open up strategic options. Investments, partnerships and mergers with other technical service providers were to be made possible, and foreign business increased. The acquisition of Van Ameyde International B.V. expanded the group’s profile as a provider of insurance services, and there was also a desire to target new technology fields such as IT / IT security and telecommunication. RWTÜV underwent successive organisational changes: together with DMT Gesellschaft für Lehre und Bildung mbH, CUBIS AG was formed in 1993. This holding company also took TÜV Thüringen AG under its wing. With the founding of secunet AG and the spin-off of CETECOM, other operating activities gained their own importance and visibility in the market. 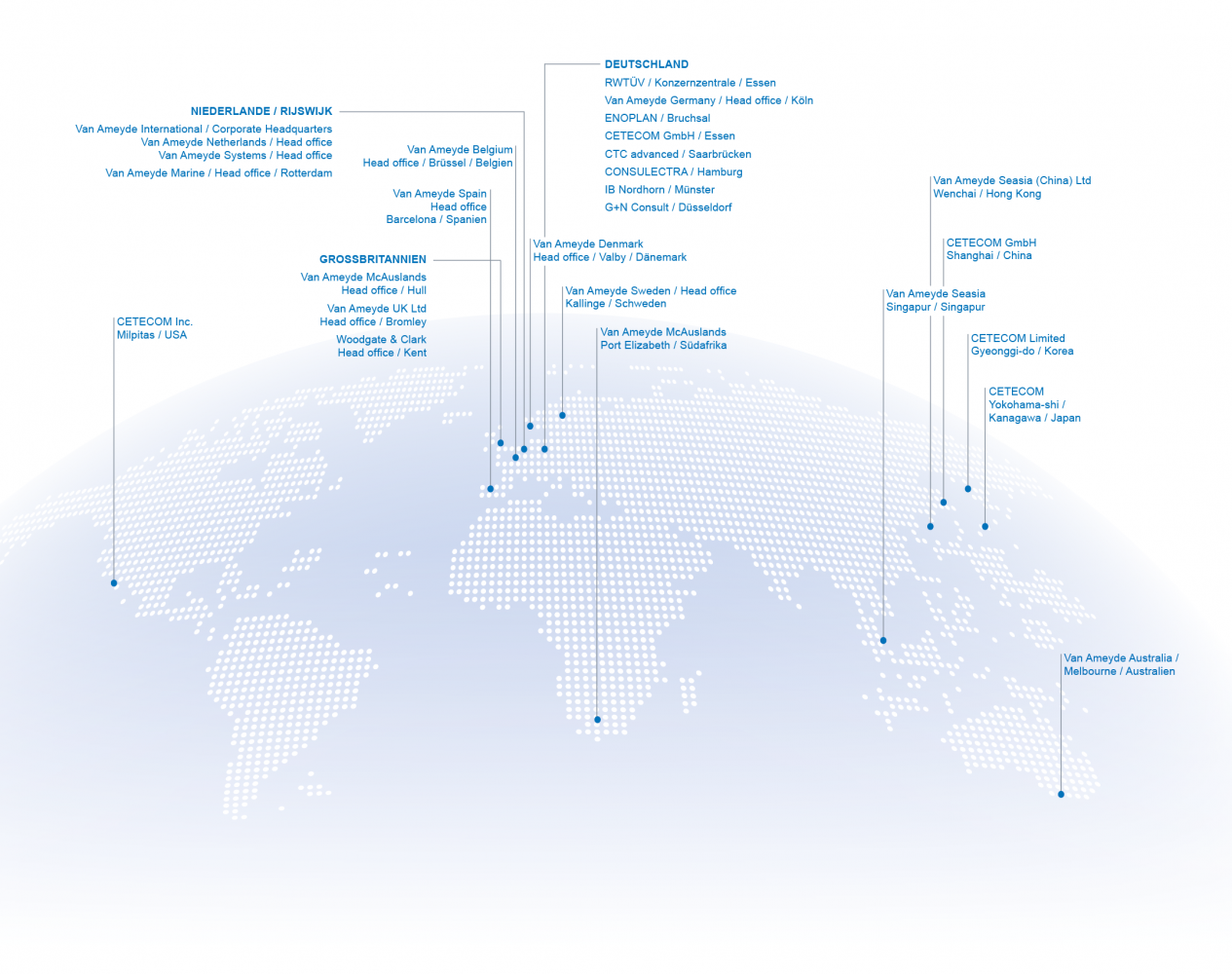